Call and Order in

How Does the Way Food Looks Or Smells Influence Taste? 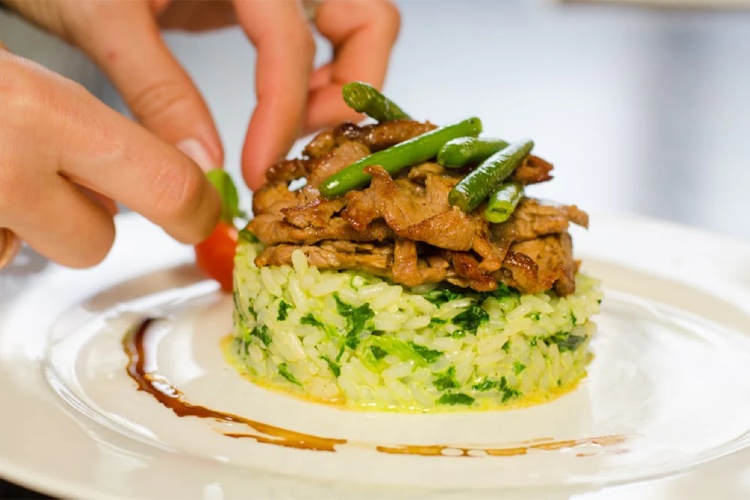 The way food looks and smells can influence our sense of taste, but how? For example, the way
a piece of candy looks can help us know if we should eat it. But how does the way a piece of
fruit looks or a burger smells affect our taste?
If you like to cook, you have probably wondered how the way hilal food looks or its smell affects
the taste. It’s an interesting question that has fascinated many scientists over the years. This
article will explore the science behind it. It will help you understand the importance of how you
choose foods.

Want to book a table in advance.
Call Us!

Subscribe to the weekly newsletter for all
the latest updates